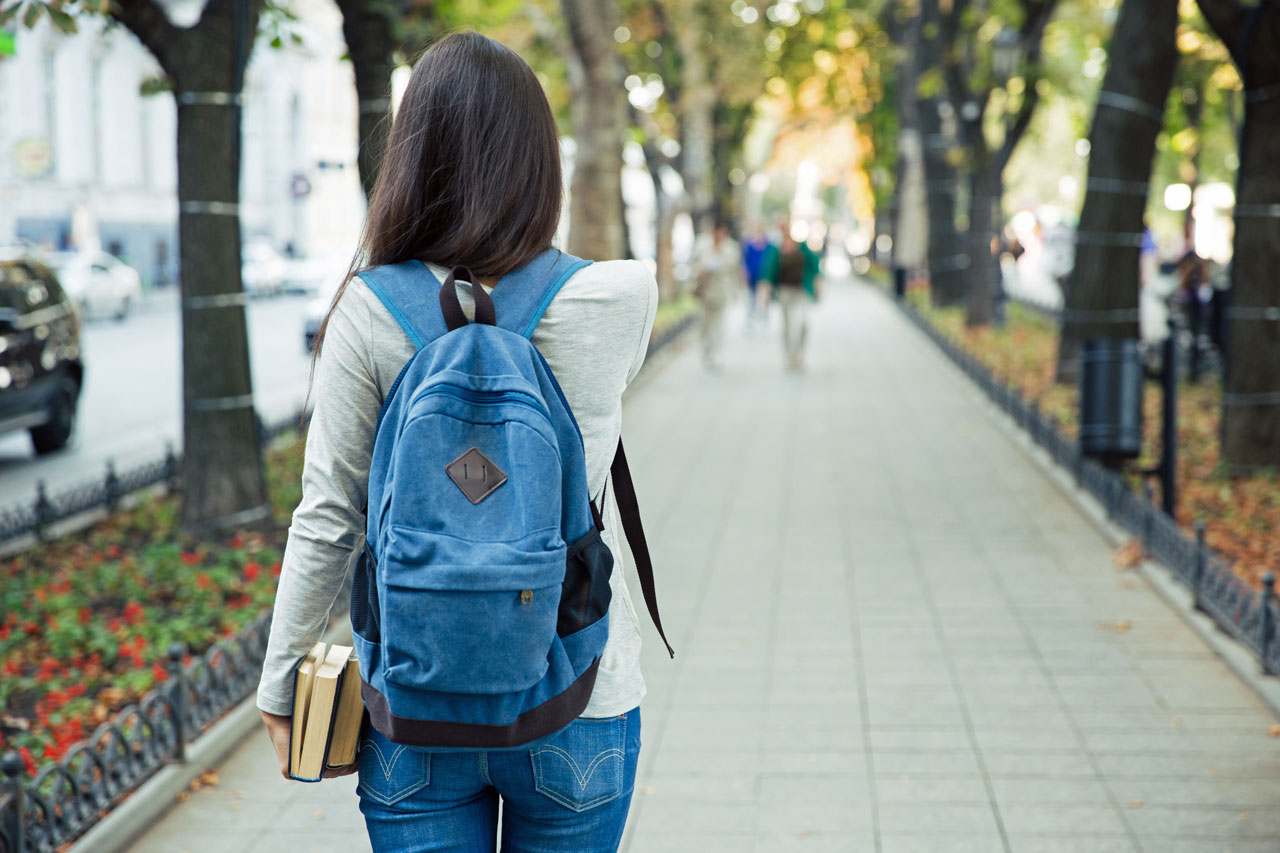 Located just north of USC's campus, North University Park was agricultural land until the late nineteenth century. Today, the neighborhood features some of the richest collections of historic architecture in the city of Los Angeles, including Victorian and Craftsman homes dating back to the 1800s.